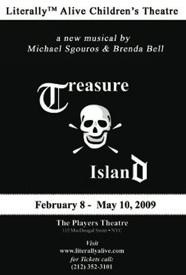 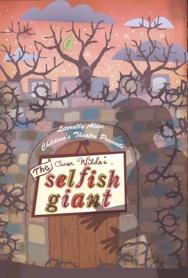 Michael Sgouros (Music)
Michael has served as music director and composer for the Off Broadway shows Percussion People, The Selfish Giant, Treasure Island, Stone Soup, A Christmas Carol, Cinderella, Phantom of the Opera (Sgouros and Bell), The Little Mermaid, Alice In Wonderland, Tico Tales, Sleepy Hollow and Beauty and the Beast. A native New Yorker, Michael has enjoyed performing as drummer/percussionist in a variety of musical settings which have included the American Symphony, Philharmonia Virtuosi, Ethos Percussion Group, Ringling Bros and Barnum and Bailey Circus and the Broadway productions of The Secret Garden, Falsettos, The Goodbye Girl, Sunset Boulevard, Miss Saigon and Phantom of the Opera. He has toured nationally with A Chorus Line and has traveled to Singapore and Costa Rica with the touring productions of Anything Goes and Tico Tales. Mr. Sgouros has worked professionally with Eartha Kitt, Mandy Patinkin, Michael Rupert, Bernadette Peters, Martin Short, Danny Aiello, Michael Kamen, Alison Janney, Laura Linney and Richard Thomas. He has also collaborated with notable percussionists Glen Velez, Stefan Harris, Michael Markus, Danny Druckman, Howie Joines and Samir Chatterjee. 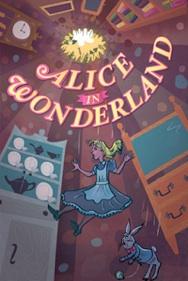 Brenda Bell (Book & Lyrics)
Brenda founded Literally Alive Theatre in 1999 and Be Bold! Productions in 2009. She has written the book and lyrics for each production, including 12 with composer, Michael Sgouros. Her adaptations of A Christmas Carol and original musical Tico Tales where featured in Costa Rica at Teatro Jaco. Rumor has it that she wrote, produced and directed her first show at age 6 when the summer proved to be too boring. Her first love has always been dance and Bell is committed to increasing the role of dance in Off-Broadway musicals.  As the owner of the Showboat Theatre, she wrote and produced shows for theatre legends including Mickey Rooney, Jamie Farr, Van Johnson, Mimi Hines and Frank Gorshin. Her writing credits also include Reading is Cool for Reading is Fundamental and Chasing Phantom: a travelogue that traced the novel of Phantom of the Opera through Paris. Her next theatre adventure includes traveling to Prague to study Black Light Theatre for the upcoming production of The Little Mermaid at the Players Theatre. 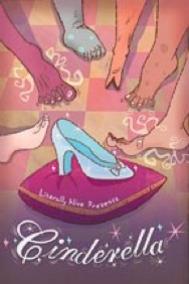 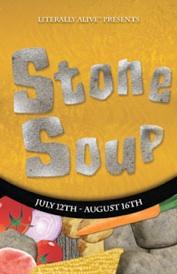 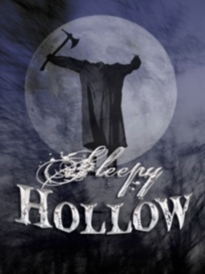 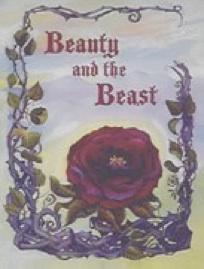 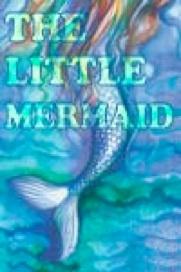 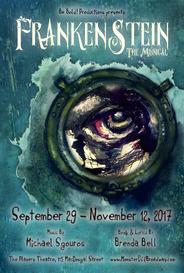 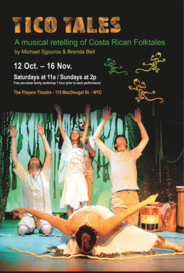 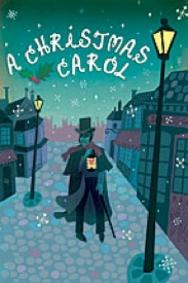 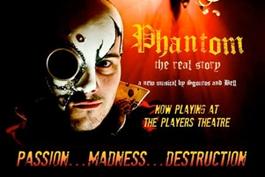